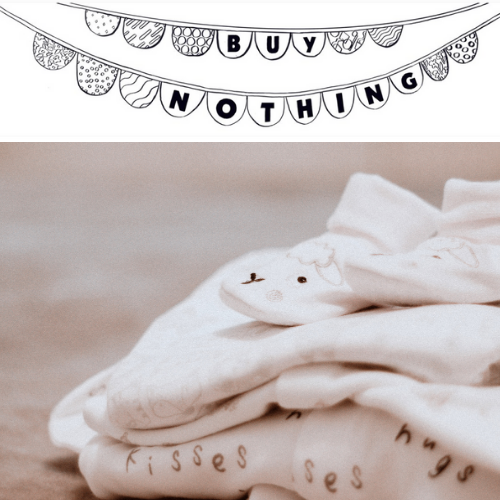 Why Every Parent Needs to Join a Buy Nothing Group

What’s one thing that you recommend to any parent you see?

For us, it is the Buy Nothing Project aka the best thing to happen to parents since the swaddle. Buy Nothing Groups are hyper-local Facebook groups that encourage neighbors to reduce waste by gifting items in good condition to community members.

Since I joined three years ago, I’ve picked up hundreds of dollars worth of baby shoes, books, toys, clothes, a fitness tracker for me, and so much more, all for free! From crib to college, this group has your kids covered from head to toe!

How does A Buy Nothing Group Work?

Members will post a photo and description of an item that they are giving away to their neighbors. Others will comment on the items they’d like, make pick-up arrangements, and boom, the item gets a second home instead of ending up in a landfill.

Why the Buy Nothing Project is a Parent’s Best Friend 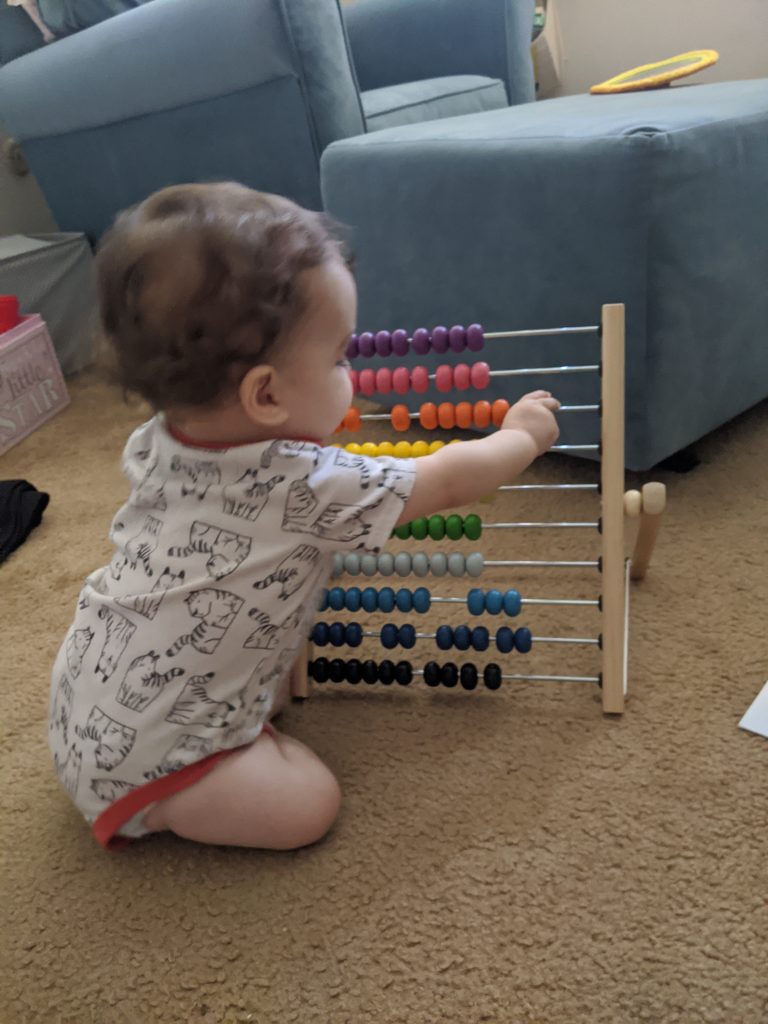 In 2013, two friends, Rebecca Rockefeller and Liesl Clark, asked, ‘Could we conserve resources by asking our community to share more, rather than buying new?’ Within a few hours of forming the first Buy Nothing Group in Bainbridge Island, WA, they got their answer!

This little social experiment has grown into a global phenomenon. While Facebook groups were some of the only options when the project first started, they plan to release an app next month. Currently, there are over 5,500 groups led by more than 11,300 volunteers. Since then, membership has grown to at least four million participants in at least 44 countries. Will you be number four million and one?

PARENTING FROM CHESTER COUNTY AND BEYOND

From bottles to books, spit-up to social media, diapers to dorms and everything in between, each week, I interview parenting experts
to help me navigate postpartum life. 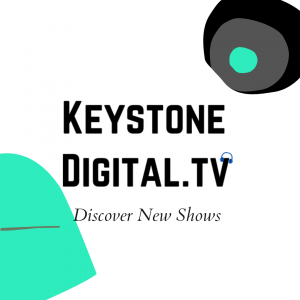 Listen to the Latest Episode!